Tirpitz, the sister ship of the Bismarck, was a thorn in the allied side for years. Tirpitz became an obsession with the Royal Navy and Mini-subs and frequent bombings damaged but did not sink her.
The famous St. Nazaire raid knocked out her docks in France. Only the massive 22,000lb "Tallboy" bombs, which traveled faster than the speed of sound, capsized Tirpitz.
Posted by Unknown 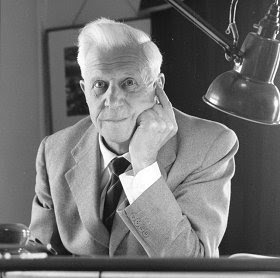 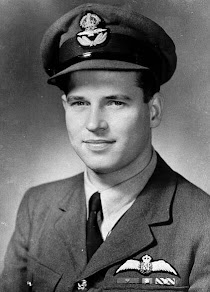 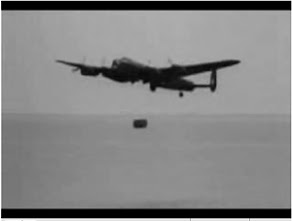 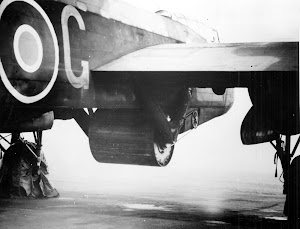 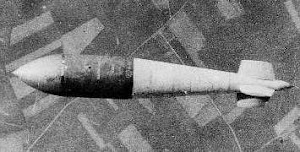